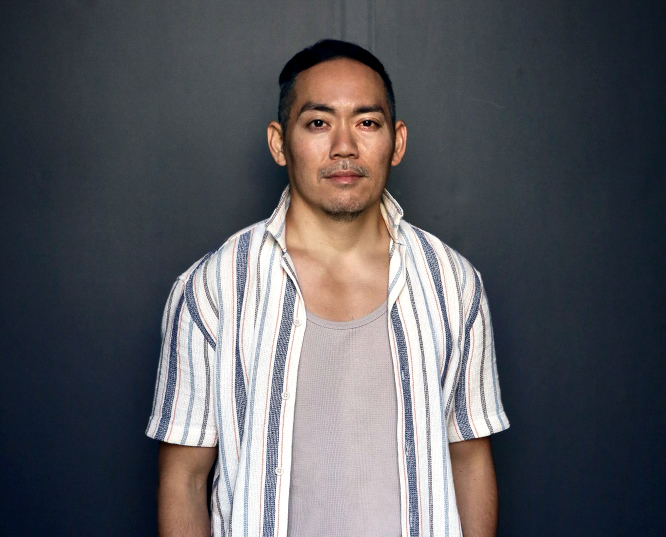 Erik Shirai is a Japanese-American raised in the US. He is a self-taught visual artist and an award winning filmmaker based in New York City and Tokyo. He won 'Special Jury Mention for Best Documentary Director' at the 2015 Tribeca Film Festival for his feature film The Birth of Saké. The film won Best Documentary Film at the 2016 Palm Springs International Film Festival and was also an Official Selection of the San Sebastian Film Festival. The film was acquired by Netflix and was also broadcasted by PBS/POV. Erik and Masako's short film 'nowhere to go but everywhere' (2022) was selected at the prestigous International Film Festival of Rotterdamn (IFFR).

Shirai's visceral and cinematic approach to storytelling has made him a unique visionary in the film and commercial world. He honed his skills as a cinematographer for the Emmy award-winning series No Reservations with Anthony Bourdain and later directed & created a food series called Eye What You Eat purchased by Scripps Networks. Shirai’s films were also featured at TED conference in New York City in 2012. He is currently developing his feature narrative film in Northern Japan entitled Umi. 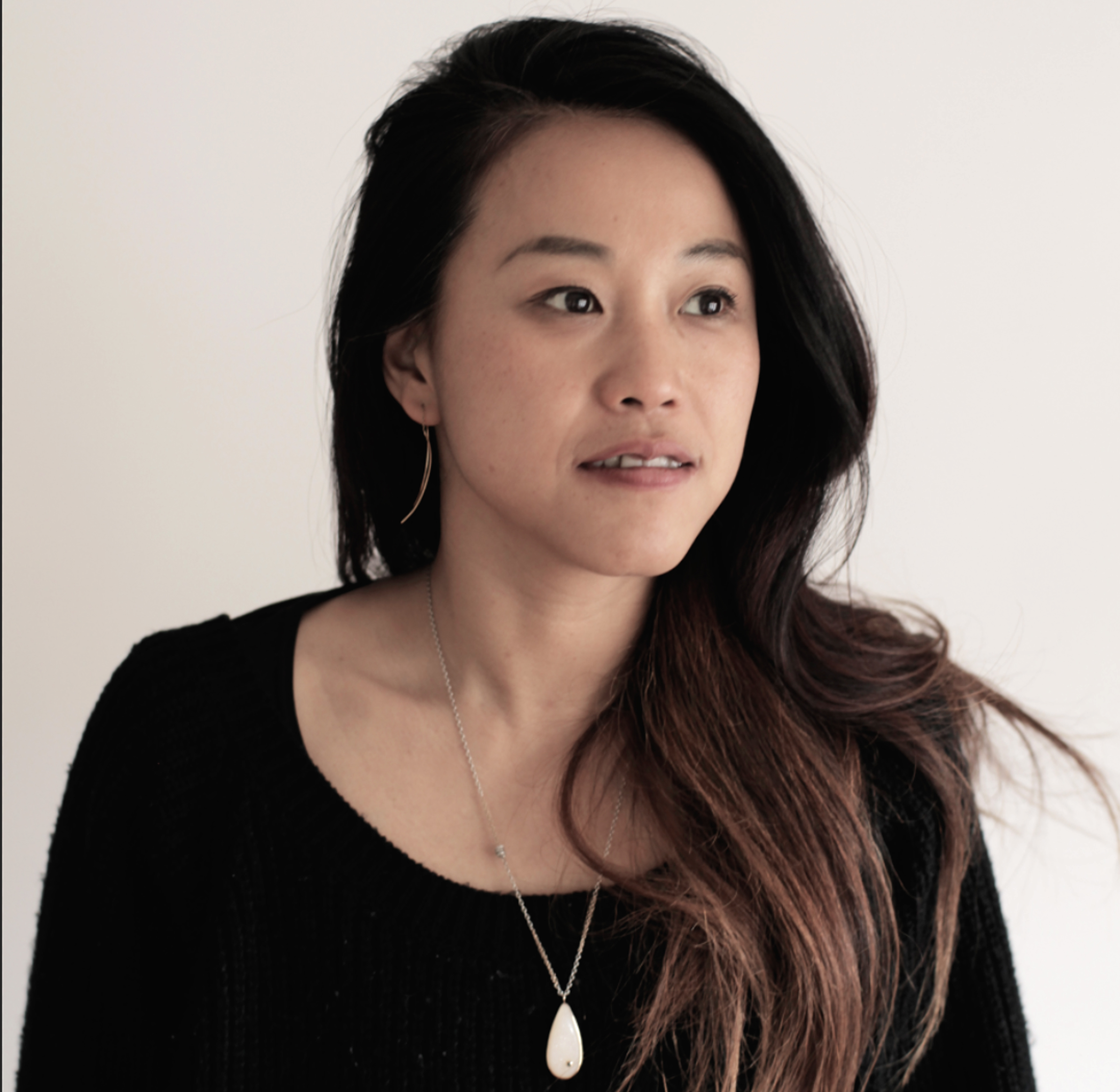 Born in Japan, Masako Tsumura worked as a local producer for major Japanese TV networks including Fuji TV, TV Tokyo, and NHK. She edited an award winning documentary "Arakimentari" in 2004. In 2008, she directed and produced “Fire Under the Snow,” a feature documentary about the Venerable Palden Gyatso who was a political prisoner for 33 years. The film was premiered at Tribeca, screened at dozens of film festivals worldwide, and the film was distributed theatrically in Japan in 2010. Most recently, she produced “The Birth of Saké,” which won Best Documentary Film at the 2016 Palm Springs International Film Festival. The film was also an official Selection at the prestigious San Sebastian Film Festival, and aired on PBS POV in 2016. In 2017, the film received the James Beard Foundation Broadcast Media Award. Masako received an M.A.in Media Studies from The New School University.